This email address is being protected from spambots. You need JavaScript enabled to view it.

Michael Robertson (age 25), of Providence, pleaded guilty today to possession of a pistol without a license, possession of a firearm after a crime of violence, and firing in a compact area, in connection with a shooting at Providence’s PVDFest in June. Superior Court Associate Justice Robert Krause sentenced Robertson to 10 years with 5 to serve at the Adult Correctional Institutions, with the balance suspended with probation.

“Firing a gun in the middle of a crowded event is more than just being foolish or reckless – people could have been killed,” said Attorney General Neronha. “PVDFest is a community event that brings people out to celebrate together. The defendant’s conduct caused panic, fear and chaos and it could have been much, much worse.”

Had the case proceeded to trial, the State was prepared to prove beyond a reasonable doubt that on June 10, 2019, at 11:07 p.m., Robertson was at the PVDFest in Providence in the area of Washington Street and Union Street when he took out a 9mm pistol and fired it approximately six times in the air, before running down Union Street. The shots caused a crowd of people who were attending PVDFest to become panicked and run in multiple directions. Robertson was identified by area video surveillance. 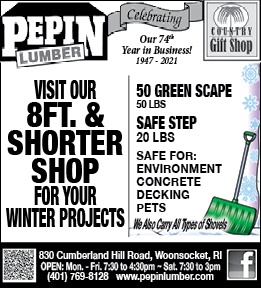