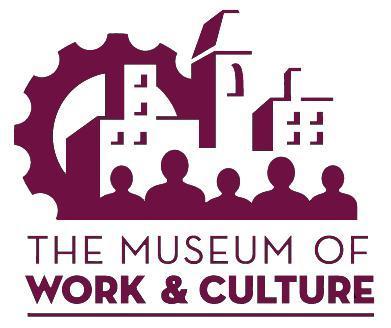 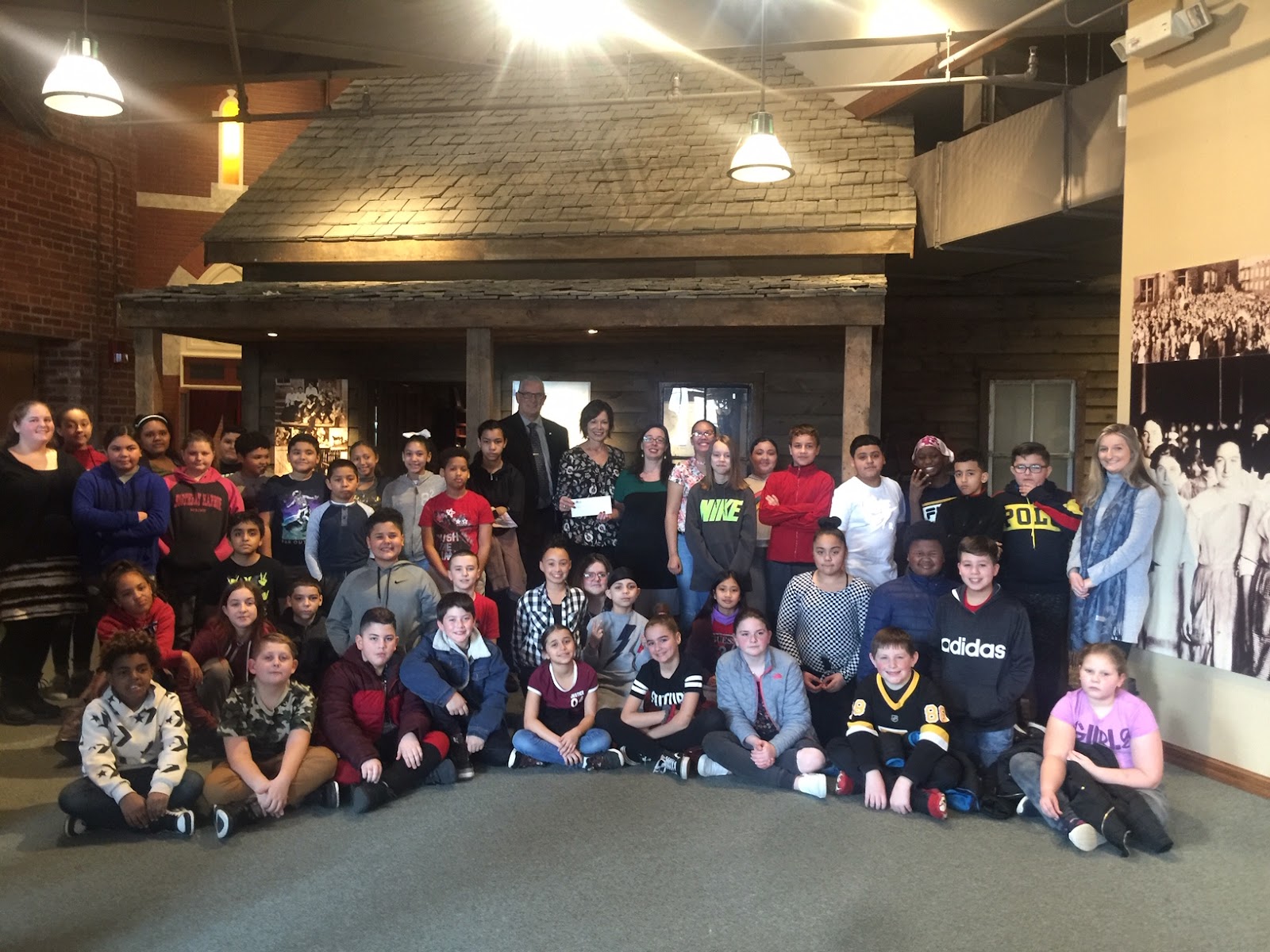 (WOONSOCKET, R.I.) – The combined efforts of Senators Melissa Murray and Roger Picard, have helped to provide funding for all Woonsocket fifth graders to receive hands-on educational programs at the Museum.

On Thursday, February 27 Senators Murray & Picard joined classes from Globe Park Elementary as they arrived for their tour of the Museum and a hands-on assembly line activity.

The $2,000 Senate grant has allowed for more than 450 fifth graders to participate in a multi-part Civic Pride program aimed at having students reflect on why they should be proud of their city.

As part of the program, each student will also create a project reflecting on what they learned about their community in the classroom, which will be displayed as part of a Woonsocket Proud exhibit in the Museum’s changing gallery in May. In addition, they will also be given the opportunity to participate in an essay contest where they were asked to describe how they plan to become a source of pride for their city.