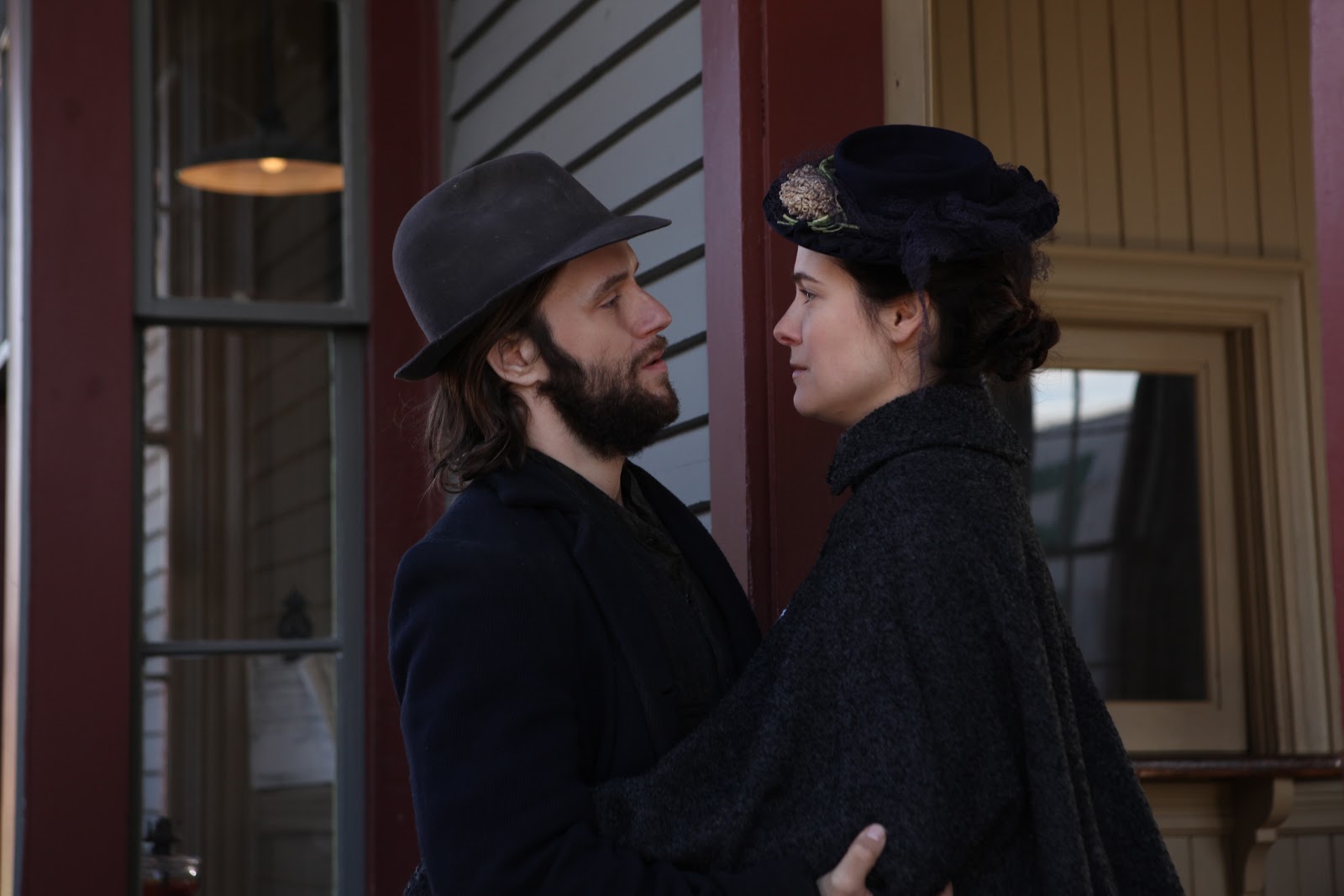 What: Celebration of Saint-Jean-Baptiste Day at the Museum of Work & Culture

Screenings will be held throughout the day, with the first 10 visitors receiving Québec goodie bags.

The day’s schedule of films include:

10am: In Chasse-Galerie: La légende, set in 1863, a group of snowbound travelers invokes the devil, who gives them a flying canoe for them to go home. When one of them finds his wife about to die in labor, he makes a pact with the devil to save her and his newborn daughter Liza. He then cheats the devil of his prize by sacrificing himself. Twenty-five years later, Liza wants to marry her beloved Jos, but the devil is determined to ruin her happiness.

12pm: La passion d’Augustine tells the story of Mother Augustine, a nun at a small convent in rural Québec who provides a musical education to young women no matter their socioeconomic background. However, with the looming changes brought by Vatican II and Quebec's Quiet Revolution, the school's future is at peril.

2pm: In Henri Henri, a young man who was raised as an orphan by a group of nuns is thrown into the world when the convent is sold. He heeds the advice of the sisters and “follows the signs of destiny” to a job as a lamplighter. Through encounters with a bitter old businessman and a dreamy cashier, Henri changes people’s lives.

This event is made possible with the support of the Québec Delegation in Boston.