Woonsocket, R.I.: Mayor Lisa Baldelli-Hunt announced today that the City of Woonsocket has selected a vendor to clean, remove contaminated materials, refurbish and paint 1,952 fire hydrants across the City. Keltic Painting, LLC was chosen via competitive bid for the fire hydrant project based on their experience, qualifications, and the fact that they were the low bidder. The cost of the project is $541,000 and work is expected to start later this year to be completed within two years. Funds received by the City from the American Rescue Plan Act (ARPA) will pay for the project

Mayor Baldelli-Hunt stated, "I am pleased that we will finally be able to address ongoing requests from our residents to repair and paint the deteriorated fire hydrants in front of their homes and across our City. Not only are they an eyesore, but most have paint that is in advanced stages of chipping and peeling." The Mayor added, "Remediating and painting our fire hydrants will not only better protect the public but will improve the quality of life in our City.

Public Works Director, Steven D’Agostino offered, "This is a long-awaited project that will make our hydrants work more efficiently and look more aesthetically pleasing. The hydrant project will involve a multi-step process that will not negatively impact residents, local traffic, or the provision of water services." 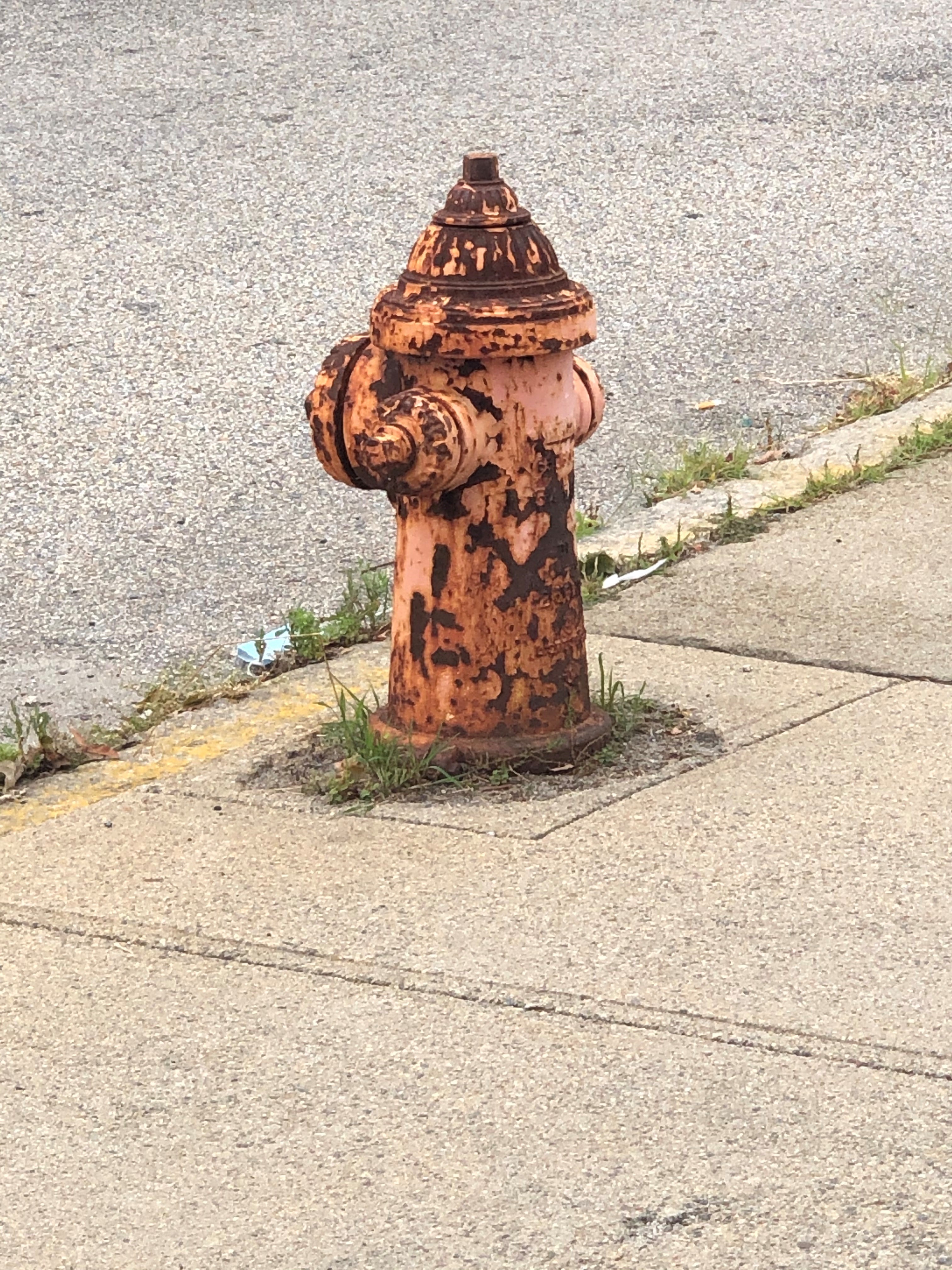