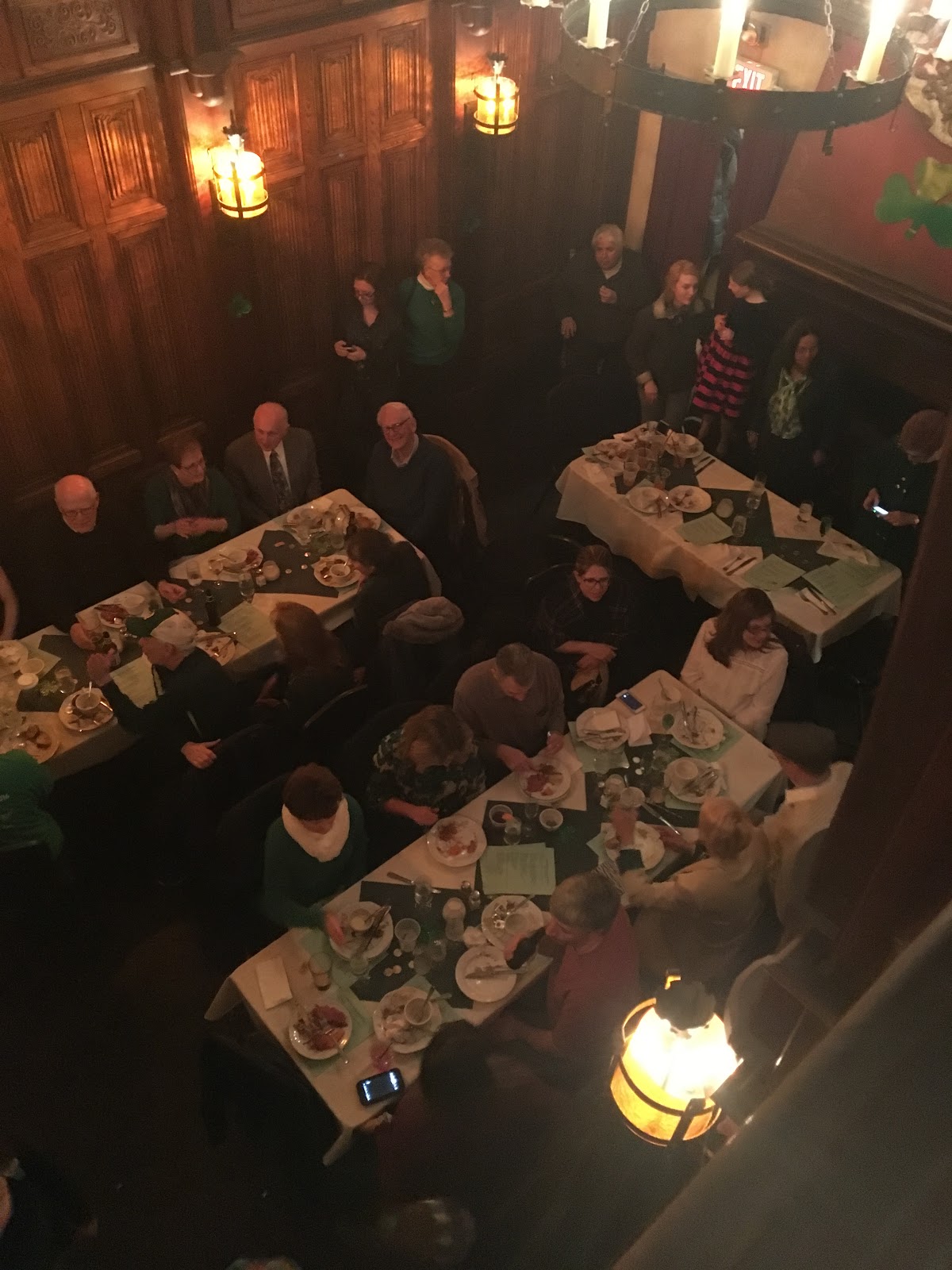 (WOONSOCKET, R.I.) – The Museum of Work & Culture’s pre-St. Patrick’s Day party – an evening of Irish music, dance, history, and a traditional feast – will return to Ciro’s Tavern on Cherry on Thursday, March 15, at 6pm.

The evening will also include a trivia game featuring questions about the history of the local Irish community.

All proceeds will benefit the MoWC’s educational and public programs.

Founded in 1822, the RIHS is the fourth-oldest historical society in the United States and is Rhode Island’s largest and oldest historical organization. In Providence, the RIHS owns and operates the John Brown House Museum, a designated National Historic Landmark, built in 1788; the Aldrich House, built in 1822 and used for administration and public programs; and the Mary Elizabeth Robinson Research Center, where archival, book and image collections are housed. In Woonsocket, the RIHS manages the Museum of Work & Culture, a community museum examining the industrial history of northern Rhode Island and of the workers and settlers, especially French-Canadians, who made it one of the state’s most distinctive areas. 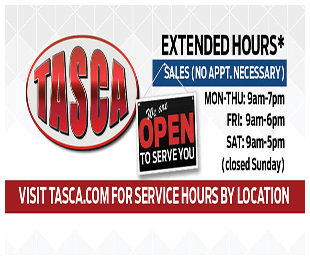