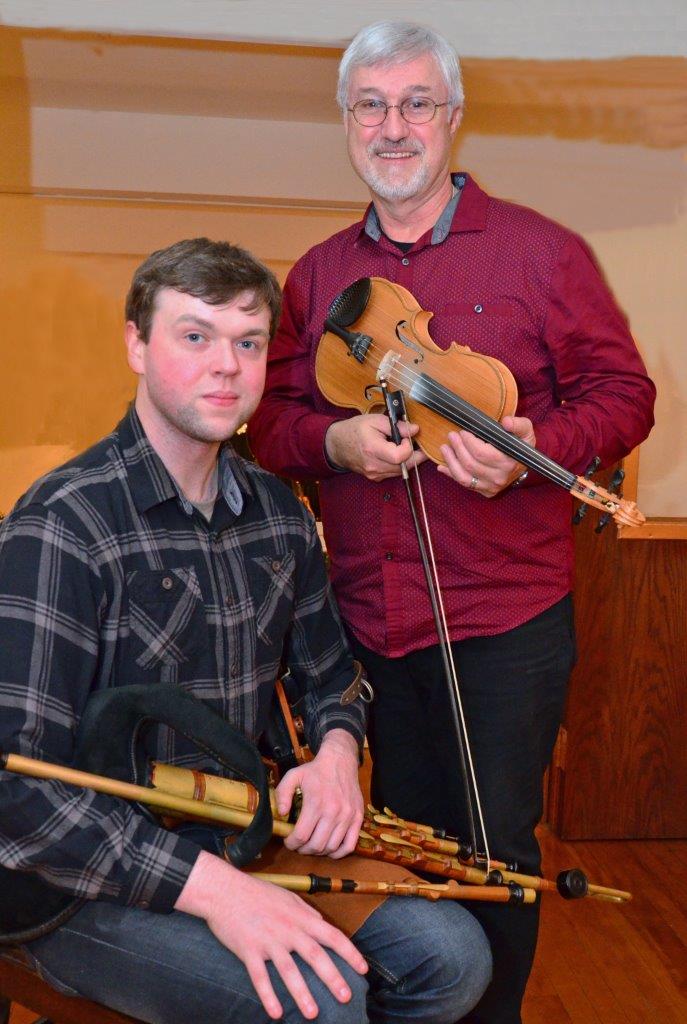 (WOONSOCKET, R.I.) – The Museum of Work & Culture’s pre-St. Patrick’s Day party – an evening of Irish music, dance, history, and a traditional feast – will return to Ciro’s Tavern on Cherry on Thursday, March 15, at 6pm.

The cocktail hour will feature Irish fiddle and uilleann pipe music by Bob Drouin and Torrin Ryan. Drouin is a co-founder of the Celtic band Pendragon and the Blackstone River Theatre. He has been anchoring the Irish Music Session at Patrick’s Pub in Providence for over 20 years. Ryan is an All-Ireland Champion on the uilleann pipes.

Dinner entertainment will include great Irish sing-alongs and ballads with performances from Irish native Kieran Keating, Fr. Michael Woolley, Stephanie Mahon and friends, along with dancers from the award-winning Tir na Nog school of Irish dance.

The evening will also include a trivia game featuring questions about the history of the local Irish community.

All proceeds will benefit the MoWC’s educational and public programs.

Founded in 1822, the RIHS, a Smithsonian Affiliate, is the fourth-oldest historical society in the United States and is Rhode Island’s largest and oldest historical organization. In Providence, the RIHS owns and operates the John Brown House Museum, a designated National Historic Landmark, built in 1788; the Aldrich House, built in 1822 and used for administration and public programs; and the Mary Elizabeth Robinson Research Center, where archival, book and image collections are housed. In Woonsocket, the RIHS manages the Museum of Work & Culture, a community museum examining the industrial history of northern Rhode Island and of the workers and settlers, especially French-Canadians, who made it one of the state’s most distinctive areas.